Save tens of thousands on by significantly reducing your taxable income. 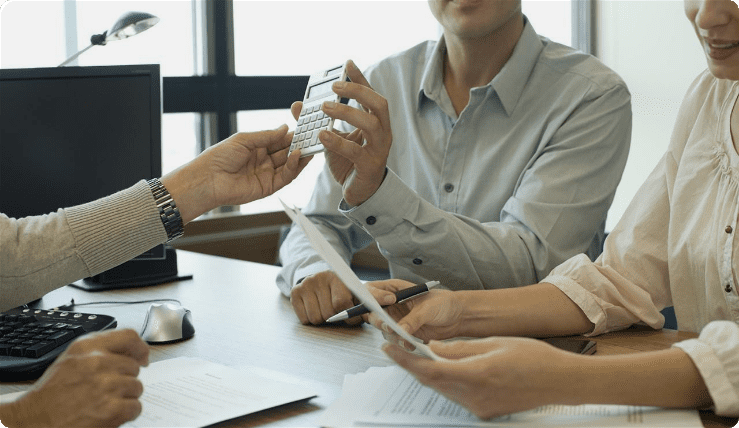 A cost segregation audit is a process of looking at where your construction costs are for a given project and then reclassifying them into their correct tax treatment. This means that any asset spent money on but doesn’t qualify for depreciation must be reclassified as personal property, which has an accelerated write-off under MACRS (Modified Accelerated Cost Recovery System).

Why use a Cost Segregation Audit?

A cost segregation audit can help you reduce your tax liability by reducing the amount of depreciation you would typically take. This is crucial to any business because it saves money upfront, which you can invest elsewhere with interest, and extends an asset’s life. Let’s say you depreciate a $100,000 piece of equipment over ten years. If you paid $50,000 in labor and $50,000 for materials, your depreciable cost is only 50% of the total project.

What kinds of benefits can a business see from a Cost Segregation Audit?

A business can expect to see significant benefits from a cost segregation audit, including:

This also means that those assets pay for themselves faster. So, you can reinvest this money into your business and receive a return on investment (ROI) that would not be possible without the accelerated depreciation write-offs.

In many cases, a cost segregation study could also mean more after-tax cash flow simply by saving on taxes each month.

Who should use a Cost Segregation Audit?

A cost segregation audit should be used by anyone who purchases the personal property. This is usually common for construction companies; however, this could also include corporations that purchase or lease equipment and then pay taxes as leased vehicles. It can also help reduce your taxes if you own rental properties.

How does a Cost Segregation Audit work?

The audit identifies and reclassifies direct, indirect, and even specific indirect general and administrative (G&A) expenses into shorter lives.

A CPA conducts an audit sent to the client, who can then pass it on to their tax preparer.

What’s the difference between Cost segregation audits and depreciation?

Cost segregation is an accelerated depreciation method that can reduce federal income tax liability for commercial properties. A cost segregation study involves allocating the construction costs of a facility to its respective parts to identify the more eligible bases for depreciation deduction purposes. A “cost segregation audit” is performed by a Cost Segregation Specialist and/or Certified Public Accountant (CPA) to determine the compliance of a commercial building’s capital costs to the IRC Section 168 cost segregation rules.

The benefits of using a Cost Segregation Audit Firm

The benefit of hiring a firm specializing in cost segregation studies is that it allows you to use an expert instead of trying to learn about this on your own. There are many pitfalls businesses can fall into if they try to do their due diligence because each case is different. When someone orders a cost segregation study, they are usually looking for two things: money in their pocket today and fewer taxes owed for this year.

Cost segregation firms understand the process and know all of its intricacies, which is why they’re considered experts at cost segregation. They can help make this complicated tax strategy and reduce it to a simple formula that will increase your after-tax cash flow when implemented.

What are the costs, and how long does it take to complete an audit?

A cost segregation study can be completed in as little as 30 days, depending on the size and type of property. Typical costs for this kind of audit are based on building square footage and the number of assets to be analyzed.

The prudent way to do after receiving your cost segregation audit results: 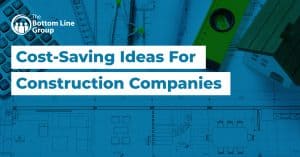 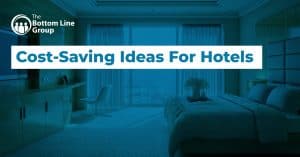 Our pricing is simple: We split the savings we earn for you. This way, you have no upfront costs, and I’m incentivized to save you as much money as possible.

Get a FREE Assessment 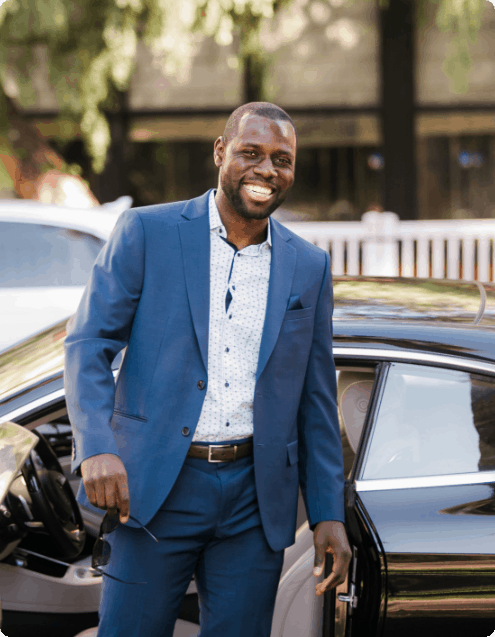 With over 20 years of cost reduction and tax analysis experience, our team of Engineers, IP Attorneys, Senior Tax Consultants, and Service Specialists can determine quickly and accurately how to increase your cash flow and reduce expenses.


Notice: Trying to access array offset on value of type null in /home/customer/www/thebottomlinegroup.com/public_html/wp-content/plugins/elementor-pro/modules/nav-menu/widgets/nav-menu.php on line 1445
Menu